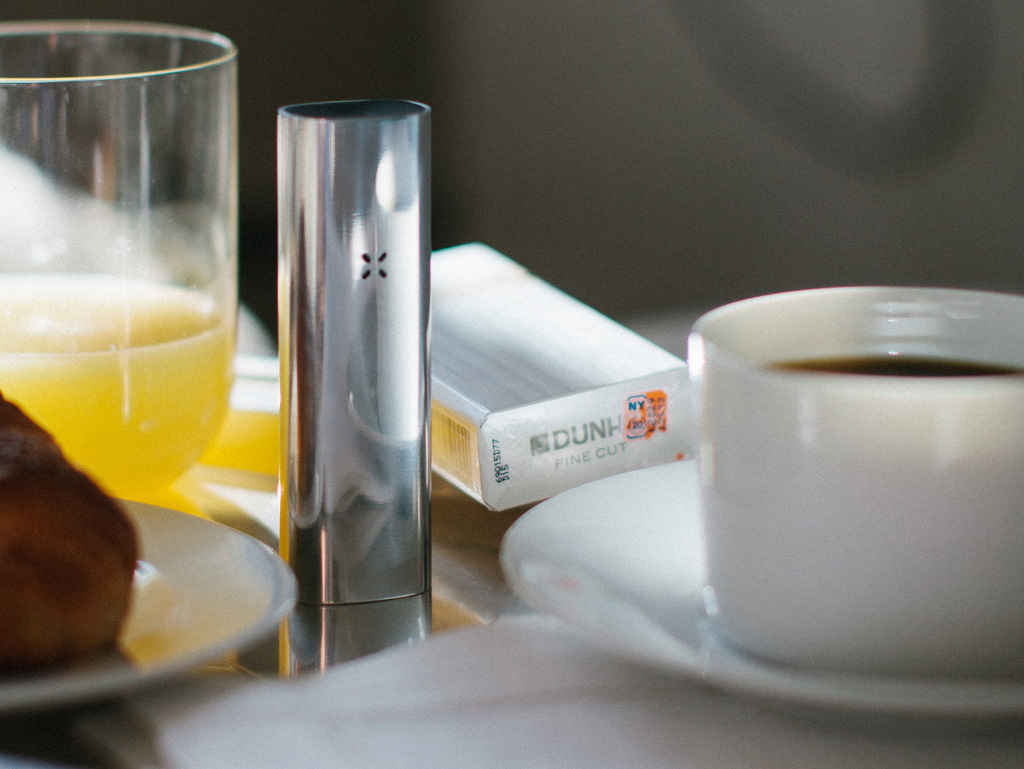 Hand-polished chrome vaporizer for PAX sold as a limited edition of 10. K-PAX was released in Miami Beach at a party deejayed by Metro Boomin. 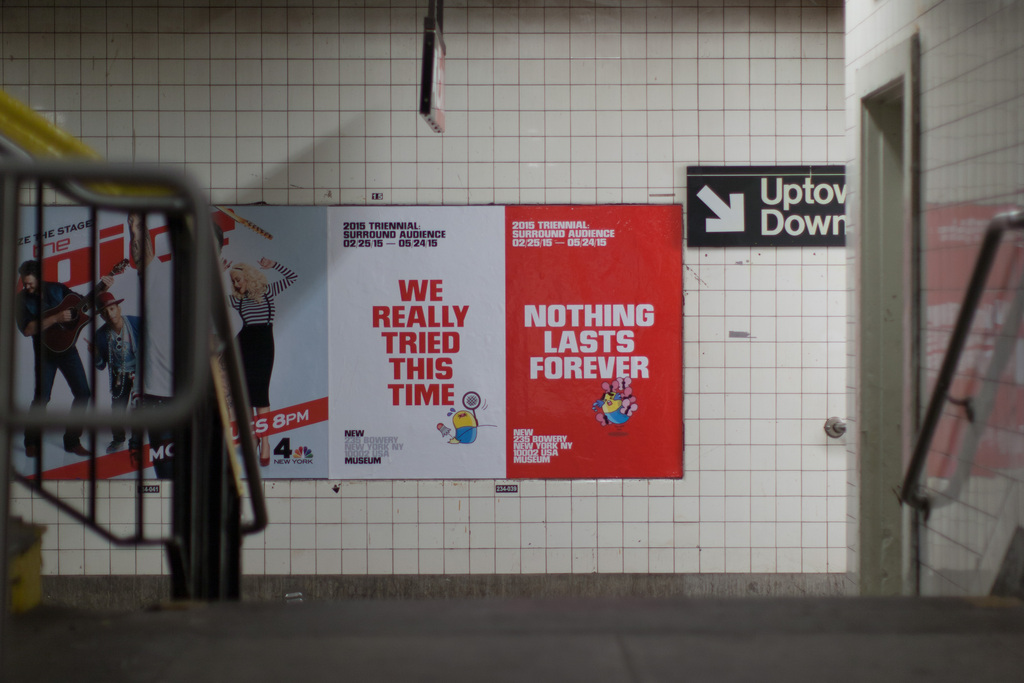 Commissioned artwork and advertising campaign produced for the 2015 New Museum Triennial: Surround Audience. XR, the campaign’s mascot, was released as a featured sticker pack for LINE and LINE Camera. 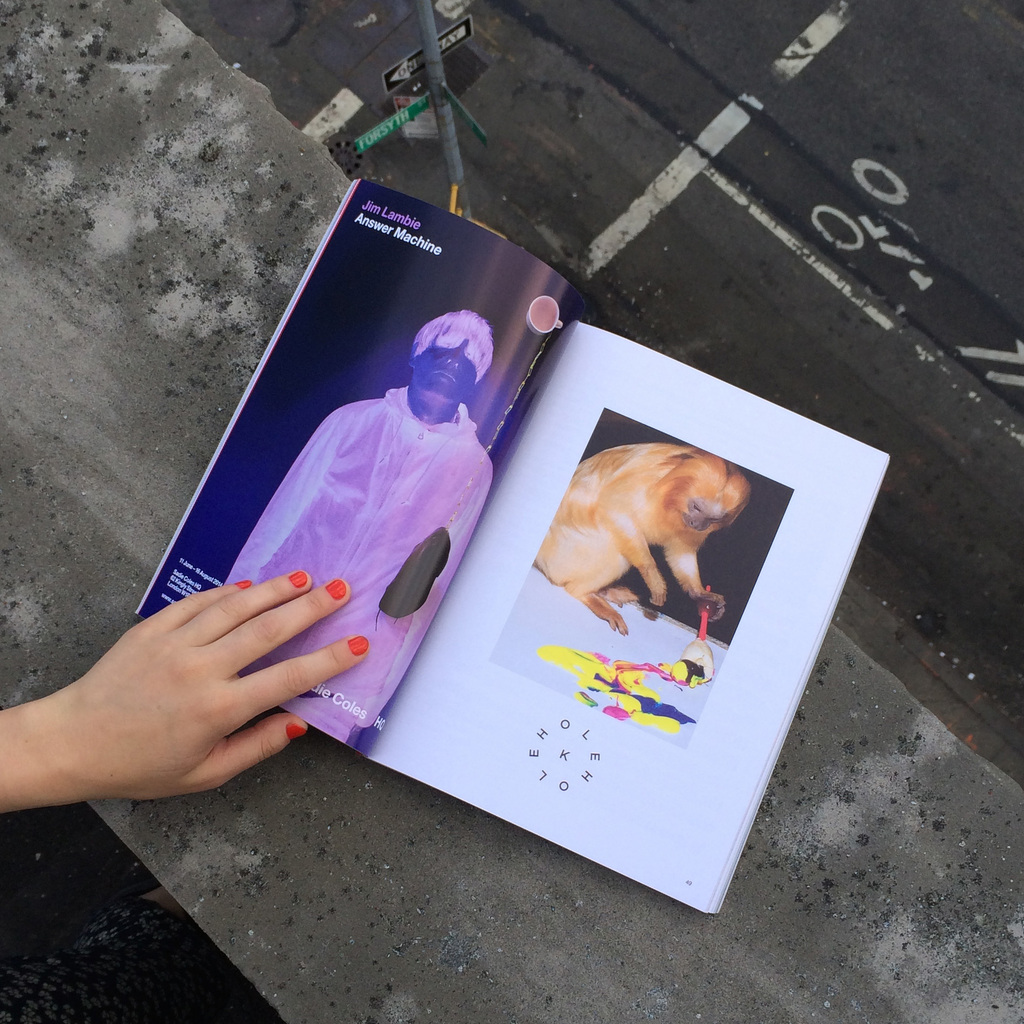 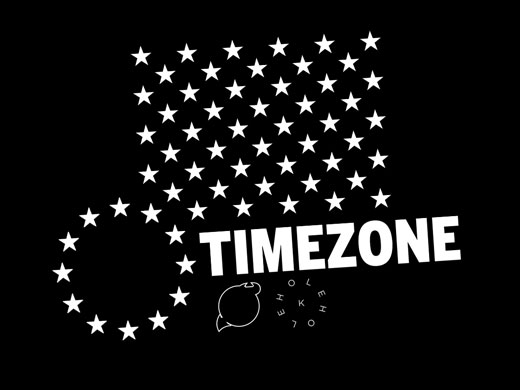 Presentation and party exploring insomnia and nightlife through the lens of Normcore. Produced in collaboration with the Berlin club collective Janus and presented at MoMA PS1. 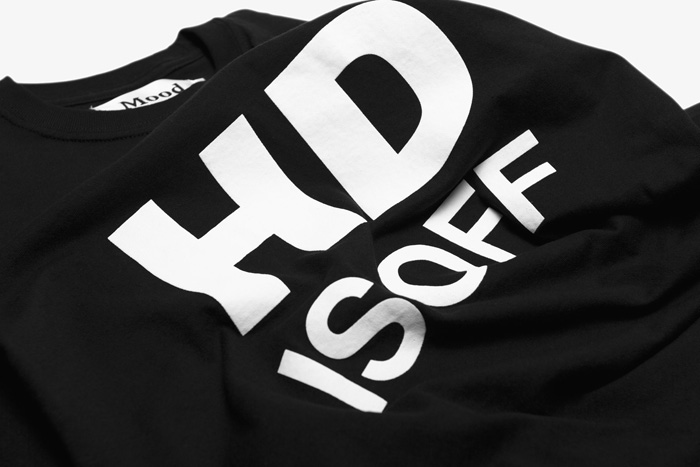 A series of shirts inspired by YOUTH MODE and one of the most hotly debated subjects in skateboarding, produced in collaboration with Mood. 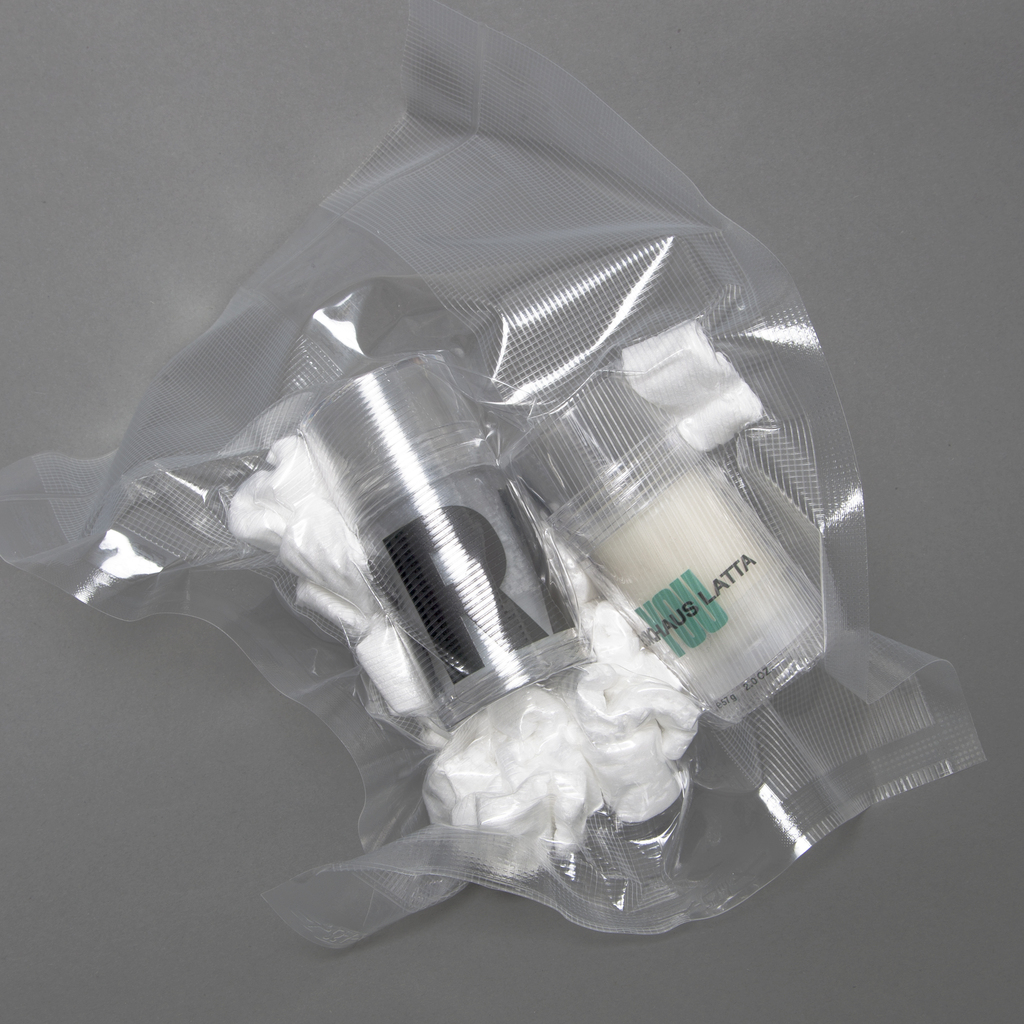 Deodorants produced in collaboration with Eckhaus Latta. Both were made by hand in Upstate New York, and distributed by Kraupa-Tuskany Zeidler in Berlin and V-FILES in NY. 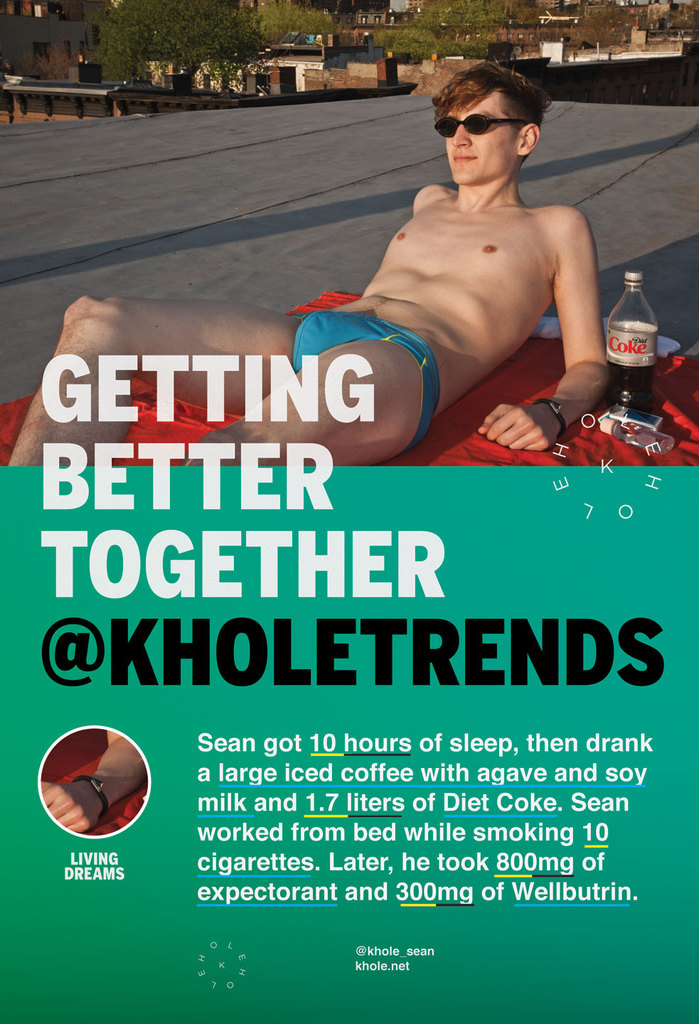 Self-initiated campaign for the failed (initial) launch of the Jawbone Up self-tracking bracelet. Exhibited as part of the Moscow Biennial for Young Art.